In my search for quotes regarding being taken for a fool by a fool, I came up short. However, there were some gems regarding the more typical and familiar simple act of being a fool.

Life is a dream for the wise, a game for the fool, a comedy for the rich, a tragedy for the poor.

The wise man does at once what the fool does finally.

He that cannot reason is a fool. He that will not is a bigot. He that dare not is a slave. -Andrew Carnegie

It is the peculiar quality of a fool to perceive the faults of others and to forget his own. -Marcus Tullius Cicero 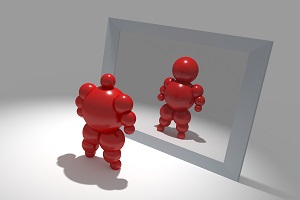 Though you grind a fool in a mortar, grinding them like grain with a pestle, you will not remove their folly from them.

photos within article by Maxim Malevich

← Uglier Than You
Escape →