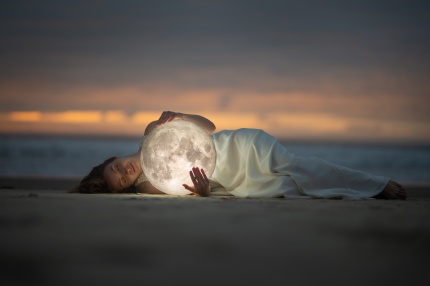 Once upon a time, to creative extremes, I compared our collective society to the tale of Sleeping Beauty.
For whatever reason, it would seem that a glaring dark sorceress also gave us a gift of most unpleasant matters.

As the princess received wondrous gifts like beauty and charm from the good fairies at her christening, a disgruntled witch saw to it that she received a curse of death. Death which was promised via the prick of a needle on her 16th birthday.

Luckily, a kind fairy stepped in.

Though she couldn’t take away the curse, she did provide a spell which would alleviate the damage to come. In the moments before death took complete hold, Sleeping Beauty would slip into a very long sleep, along with the rest of the castle. Only a kiss from a prince would bring her back to life, for her to journey onward to what lie ahead.
The End.

We currently seem to be in a bind that resembles this as well.

Over the course of three generations, it would seem our “gift” has spawned decades of serial killings, crack, meth and AIDS epidemics; tied with a tight ribbon of civil deterioration, topped by a fat bow of increased autism, mania and early onset Alzheimer’s that no one in this kingdom has answers to.

Laws and new United Nation constitutions have been written to “help” and “address” these disabilities over the course of two decades, but it’s nothing but silence and mocking intimadation from the fairies and trolls sitting on our Hill.

As “luck” would have it, our technology has even sprung a fountain of gadgets and services that do everything for us…as if “nature” knew that we’d be so disabled in such large numbers. From reading books, driving our cars and committees of other humans usurping control of everything we do, from our money to our sex lives to the thoughts we are now told to think.

Obviously, I consider this “nature” as the glaring witch sipping on her “Hater-ade” in the corner at the time of our christening. She must be grinning ear to ear these days, with the imminent ‘death’ of our society seeming so chaotic and clear.

I guess that only leaves the question of who the prince is, doesn’t it? The one who can alleviate the damage done and save us from collapsing into the black like that.

Well, it just so happens that I spotted TWO potential and beautiful princes. One is the highly regarded philosopher Alan Watts. He was an esteemed contemporary of the current masters and was consulted on certain matters that I feel a few of us would find interesting.

The other is the highly esteemed spiritual healer Edgar Cayce. Through thousands of readings, known as the Sleeping prophet, he provided counsel for thousands of individuals in his lifetime of work through the blessing of Jesus Christ’s name and the divine forces we are a treasured part of.

His kiss would also be one of great relief..
That is, if the words were taken to heart by enough of those who carry out unthinkably cruel and hateful obligations against a world they’ve been strong-arming into “behaving”.

Maybe we too can hope to journey on, without the prick of some needle insuring our eventual death by those who openly insult us..

Or those who have secretly manipulated us over 70 years, promising not only enslavement but genocide..

Without a single one of our political “guardians” doing any thing to protect any of us from any of it,

our only chances depend on the wisdom these princes can provide for us to defend and change our lives.
The End..? 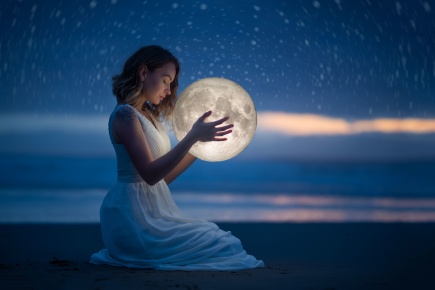 More from Alan’s lecture on how we continue to be treated like things instead of humans worth respect and mercy.

///Above mentioned excerpts are from 1969-w/Watts’ lecture and Cayce material from 1971/reading date 1944.
The following is from 1981 when one of many Population programs was established 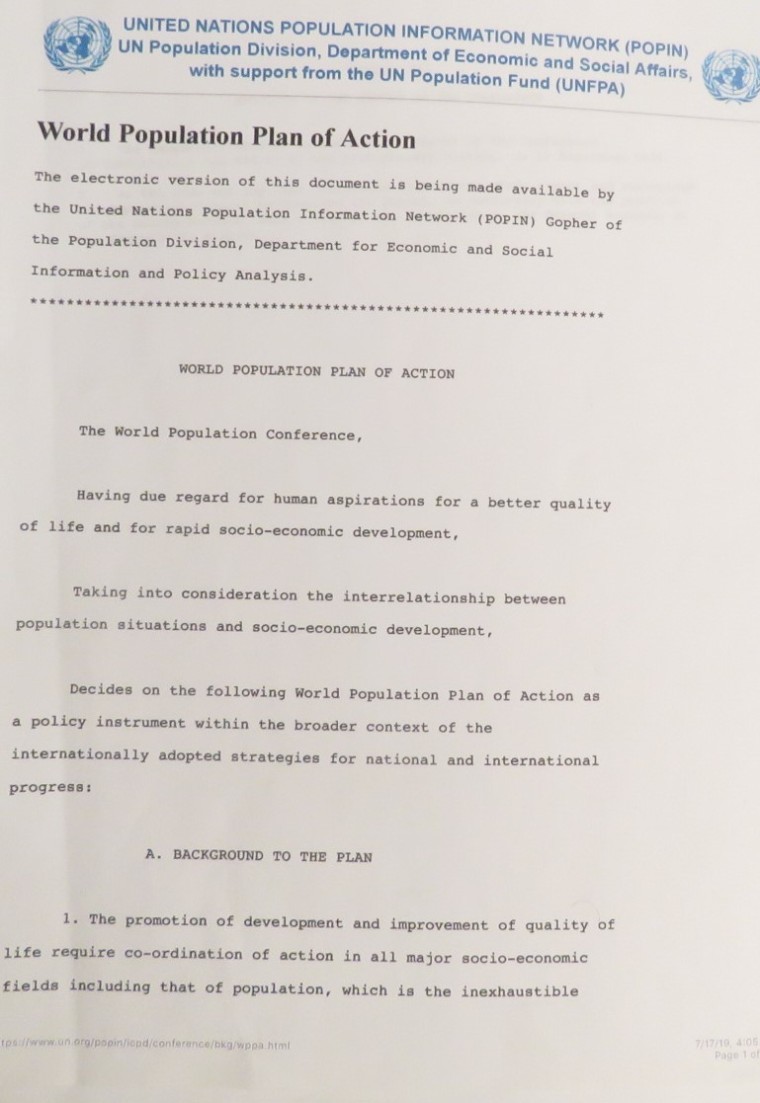