This is in regards to the publication “Poets and Writers” and other criminals setting race and gender related bonfires across my country.

Before any eyes can be rolled or sneers twisted up into nasty little smirks, I will declare my status as a black (bi-racial) woman of a “none-of-your-damned-business” orientation.
There. Onward.

Your despicable Jan-Feb. 2020 cover says it all… 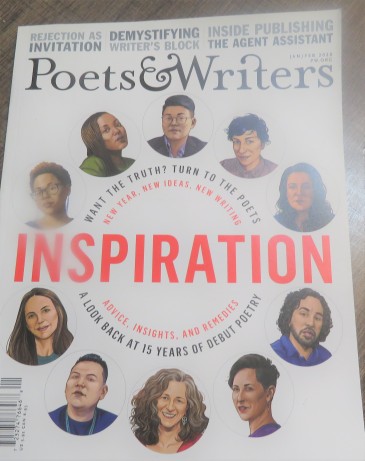 ..with the purposeful depiction of every imaginable human other than a white male.
..this blatant and socially criminal “turn of the tables” which has been poisoning our society; which makes no sense when the non affluent white male received his voting rights at the same time women did. When he’s been killed on the battlefields, with his families raped, tortured and sold as slaves across this world..under the same oppressive whip of the same horde of creatures whom you blindly serve.
..how you are aiding in the washing of intolerance into my children; finely focused upon and directed towards one specific group of human beings.
While still having the gall to bat your lashes and declare it “equality and justice”.
And how your very old and, frankly, lame strategies of hustling my children onto this global modern plantation know no boundaries in any corner of media.

With false outcries of modern “white oppression”, you’ve been able to get away with your horrid game quite easily unfortunately.

I recall wanting what was best for all people of all colors in my own naïve youth. This is the idealism of youth that you have exploited for decades, without conscience and to the marching orders of a United Nations that should have been stopped in its ugly and ancient tracks a very long time ago.

You seem to forget or not understand that this infighting you have helped stir stems from a depopulation program in force since at least 1969-with its social hygiene agenda starting earlier still.

You seem to forget or not understand that a society of human beings who have their homes provided for free, food, education and monthly allowances best resemble a plantation, not a society of free individuals as you so proudly and loudly proclaim.

Somehow, you completely ignore that my minority daughters and sisters are openly degraded in the music area of media by being depicted as promiscuous sex worker types, with four inch nails on the ends of their fingers while their brothers are free to grunt and growl all kinds of filth re females in their lyrics and videos.
A characterization that would drop you on the spot if your own “precious’ child were to be shown and groomed in such a manner.
(That is, if you bothered to slither out from behind the hard working yet naive props that you pay and puppeteer.)
Not exactly a dignified scene, my “friends” -just like it hasn’t been for the span of my own lifetime. For being such a united and warrior like force concerning the “fight for rights” that does NOT exist..you’re quite silent on that particular and outrageous slander.

There will come a day, however, when my children will grow up-to the extent your “slick” bio-engineers will ‘allow’– and view you in a severely different light.

I predict it will be quite hostile. They will realize that all of the hoopla and “goodies” that helped them believe they were queens of “their” land were only shadows and smoke disguising the ugly shackles shredding their wrists, cloaking the steel bars of their confinement-without choices for their healthcare, arbitration, how many children they are allowed to have, where they are allowed to live, what they are allowed to say or think.

Nothing-you will leave them with nothing-lying to them all along the way.

By the time that realization hits, my only comfort is in knowing that many of you will be too old to make the enthusiastic cases you are making now just like these sick, grinning and withered hippies who helped kick this horror into highest gear in the 70s.

They will look up (some in horror, others in disgust) and wonder just how on this earth you had the cold blooded nerve to pull such a thing on them after listening to you for their entire lives and this jive of “equality and caring” you’ve been slathering on.

Just like I had to face, after the party times and institutionalized veil fell from my eyes-in other words, when I was no longer a prime target of attention as a “useful idiot” and a new generation lie in the wings for you to turn your sneaky, rotted and malevolent attentions towards.

This is but one origin point of the marching orders that you purposefully or unintentionally carry out: 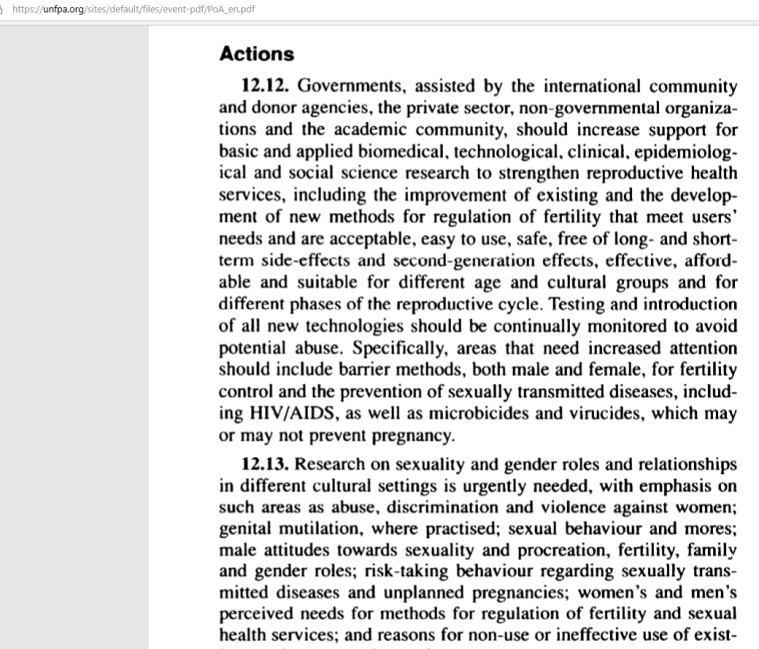 And with your vile, hateful and unimaginably bold abuses upon my white male siblings, it is nothing but crystal clear that your job has been dutifully carried out in this massive scale threat turned fulfilled  promise…crafted in 1969/the following filth is from a 1979 meeting.

Shame on you for your blatant and sarcastic double nudge efforts into enslaving my children and enflaming racial tensions in these times.

How dare you continue to treat us as if barely any of us can read, comprehend or have no common sense what-so-ever by demonstrating to the entire world that we’re exacting the very same abuses on one set of human beings that we’ve been fighting to eliminate for ALL human beings.

The fact you are doing these obvious things, jamming/herding us all into one mindless and militant mindset of bigotry, practically spews out the bigoted and superior habits of your masters..whether you bat your lashes and throw your straw man tantrums or not.

And though I mean nothing on the scale of this devastating chicanery, may there be an equally great measure of other minorities and non-gender specific human beings who continue to remind you of the idiocy and harm of your overworked and childishly repeated  insults.

hiding behind our skin color and our skirts like you do.
Until we can hold our heads up proudly to actually claim “justice and equality for all” without looking like a bunch of lunatics abusing and excluding any member of any specific group.