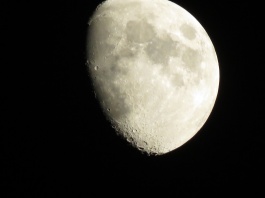 I looped Lemon Jelly’s “Don’t Stop”, from their “’64-‘95” album, for an hour’s run.
One can listen to it while washing dishes, painting a room or working out. It’s not a bad tune to keep going.
One could use it for almost any activity that’s particularly time consuming. It’s an absolute charm for praying or meditation; if one were more inclined to the noisier joy of soul singing.

It can even be helpful for general run-of-the-mill ignoring of unbearable situations.
Like ignoring the fact that we live in a world where we’re forced to abide and be punished by laws that our masters refuse to live by themselves.

One example of this can be seen in this business of overly minding one’s words or thoughts spent  on other people, known as “P.C.”-for “politically correct”

We’re supposed to live by The P.C., lose our jobs by the P.C. and get humiliated into looking like a bunch of fools by this P.C.
Yet, our repulsive and rude masters show no such consideration nor exercise such restraints.
One example, out of far too many to mention, is how they can refer to a group of people as “idiots” all day and every day long ..if they want.
And they do. Whenever and wherever they want. 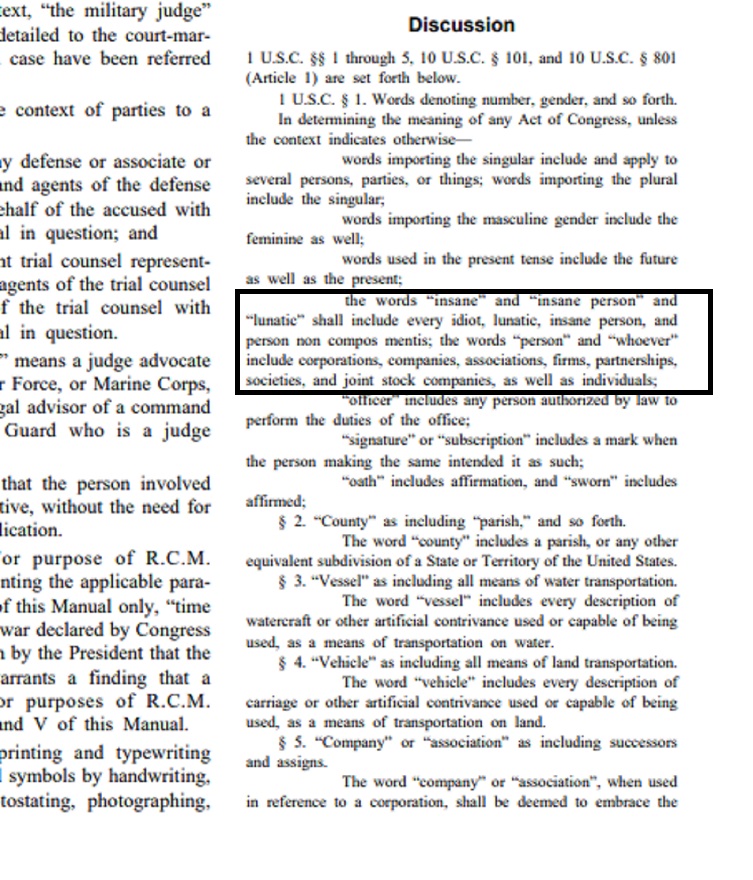 From the manual of Court Martial law for the United States.

As if we weren’t there, had no eyes, ears nor feelings..although we were a country famous for the protection of our freedoms of individual speech and opinion mere decades ago.

So yes, it would take one heck of a song to assist in ignoring these sorts of insulting hypocrisies and inconsistencies.

However, I think this tune is as good of a candidate for the job as any.