Wouldn’t  it be perfect if this is what they see when they look at us one day? 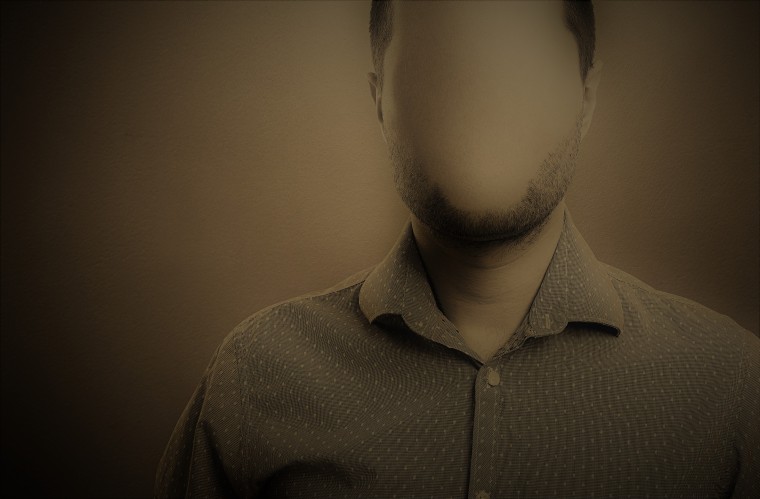 Just as blank as the pages of our child of a president’s idea of a stupid gag.

When they no longer see excitement or smiles upon their arrival.
And long gone is the spark of anticipation in our eyes for the worthless scraps
that they toss out to us.

As if exposing their ugly secrets( drawn out over decades) are  gifts we all simply must have. As if sniffing through their dirty underwear was the end all and be all to our god damned existence. And shame on those of us who do act in this way.

As if we’re that intellectually hard up that we need their lousy puzzle pieces on the greater picture on how “things really are.”

As if we don’t have dire issues relevant to the actual lifetime being lived now with no one addressing them as they should have been.
As if it’s not an insult listening to them squawk about “transparency” for us ..knowing damned well that they haven’t given a rat’s ass about what’s right for us or have barely pretended to be interested in doing their duties.

The following are merely  tips of scandalous icebergs affecting us in the Now that had scant more than carnival theatrics as resolutions “for” the People.

Yes, it would be Very Good.
When they look to us for their adoration and find frozen contempt instead.
When we surprise them by doing as they force us to do without making futile fusses or making fools out of ourselves over fighting for the things they instruct (or trick us into) fighting for.

When we acknowledge them only enough to step around them in order to continue walking.

When we understand that we are slaves taken hostage by cowards who don’t even have the courage to come straight to us about even the most obvious things.. Then, we’ll be able to finally find a way to work ourselves free.
Once and for all.

← Does It?
That’s Some Nerve They Got..Being Sick n All →