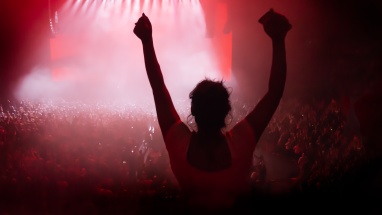 I just had a chuckle over an imaginary story scene.

I imagined thousands of people holding each others’ hands high in the air,
singing in unison to Loverboy’s 80s hit “Turn Me Loose”.

It has to do with my imagining it happening in front of a United Nations building..in protest over ongoing control and legislating over human sex lives-and all other things  directly or vaguely associated. Re their inherited and newly formed strategies and laws of  “population management” and the crafting of a better behaved human being, to their exclusive and “oh so wise” specifications.

It’s a flash mobby sort of fantasy where the folks finally get to plead against progressively worsening, maniacal and multiple schemes running and ruining their lives .

When the pain and irreversible damages are clearly seen as far outweighing the benefits of a “better- world- operated -by- better -men- via -beneficent- enslavement” lunacy.

With the crowd getting louder at certain verses-like this one
“..making love to whomever I please…”