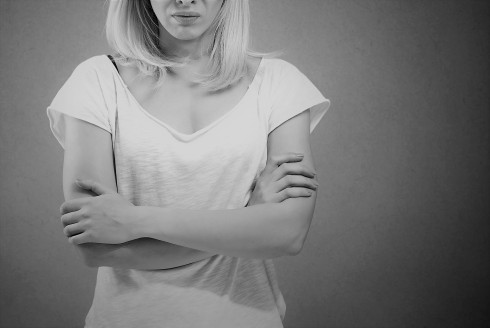 As snide as these creatures may have been and as “wise” as they thought they were in continuing whatever covert things they were tending to, I think it’s only right to update the above sarcasm into a more relevant light.
It’s not quite fair if the newest generation of masters  have been groomed to focus  attentions on some embarrassing stereotype of the irate “pussy whipping”(that’s not so intellectual of a phrase now, is it? ) woman.
No.
To avoid any unnecessary insults and mangled strategies, I offer instead a far better subject to not underestimate.

The scarred, raped, beaten, humiliated, deceived and bitter creation from “monster farms” set into motion so long ago.

The child who came into this world as the direct result of a society’s young being steered into a culture of free love and hedonism. The unwanted baby of a manic female, stashed into an orphanage. Only to be adopted by a severely alcoholic and manic second “mother”.
The child who was so “broken” and intolerable with her behaviors that she was continually reminded of being “retarded” , with a smack or a sneer ,that she would never be good for anything but laying on her back when she finally grew into being a woman. A “funny” thing to say as that mother had a habit of demanding viewings of the child’s privates, alongside her husband, every now and again through the years.

The woman who grew up turning to media for how to manage love, friendships and other life issues..simply because she simply had no one else to turn to for any sort of advice, aside from eventual group home therapists, doctors and social workers. Group homes where there were occasional molestations (other children) and young delinquents sharing their skills and infecting the less savvy children around them.
The type of media which drummed in how men (“chauvinist pigs” as they were constantly being referred to ) “preferred” the independent woman who slept around-which turned out to be a complete disaster in reality.
The type of media that trumpeted about how “horrible” starting a family was and what freedoms and successes a woman could have if she went it alone-another foul and drip-dried lie-as feminist big-mouths Steinem and Fonda proved by securing their own wedding rings down the road.

The woman who was affected on every level, from birth through thirty hard earned years, of a civil society being purposefully turned upside down and inside out.
The woman who has endured and overcome any one of several disastrous results from manipulations carried out by a horde of “intellects” determined to get their way “no matter the pain and no matter the destruction”.

As long as human breeders cease overpopulating the pristine floors of the earth that they believe belongs to them, along with every beating heart on it.

The woman who managed to raise herself up on her hind legs despite the “developmental disabilities”, alcoholism and other unsavory troubles..to find a little dignity, humility, self-control and success.

The woman who managed to finally understand the blessing of love for her own children..only to watch her children fade with their futures vanished into cruel and “unexplained” bio-chemical confusions.