For those of us who wonder and squint in the direction of our cowardly and criminal politicians, wondering if the “rumors” could possibly be true…

Especially for those of us who nervously chuckle off the “rumor” of the United Nations  intending us harm by harrumphing and tutting something about how
“an entire world of intelligent and highly regarded politicians could not possibly ALL be THAT cowardly as to allow such an insanity to exist. Come on now. Ha ha”……

For those of us who still need additional material to back us up …while fighting and dying in this war to save our lives, once and for all…
I’m presenting an original “Harper’s Weekly” article from 1871.

It’s a small part of the entire picture re: the invasion and abuses of the Popery/Holy See infecting our land and every land that dared try living out from under its tight fisted and murderous clutches.

A struggle which we seem to be losing currently, via its face hiding behind its disguise of the “United Nations”, through the unleashing of an eagerly planned virus since the late 60s…

to the anticipated results (most of us dead, leaving only half a billion) brazenly set in stone (if the audacity can be believed) through their Georgia Guide stones erected in the early 80s.

Especially in times when their priests are left free to rape our children and sentence those same male children to lives meant for rapists and true molesters…through their barbaric “social justice” forces; which not one world leader is able to stand up to nor challenge.

It is an article, a tool, to help wipe away every ounce of trust in these politicians so that we may forge ahead on our own to save our own lives and lives of one another.

Because they have always been cowards-this institution of politicians. 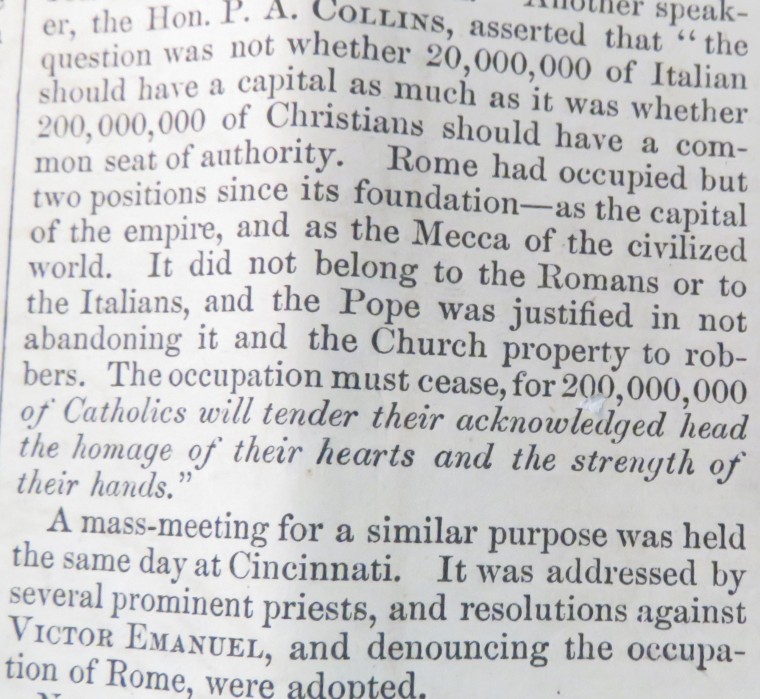 Because they have been afraid of and flattered by, thrilled and threatened by an ancient and false religious institution for thousands of years.

To the point that our children are raped without challenge nor justice, our sovereign laws have been torn apart in each constitutional country and billions have been openly murdered, maimed and ruined by this evil Judeo-Christian mongrel merger of institutions. An amazingly insane conglomeration considering the ages long animosity both hold against one another; unless united for our enslavement, profit and deaths.

Without a single one of them bothering to help us; while persistently bullying and harassing us with laws that they can’t bother to uphold nor abide by themselves.

While being too cowardly to admit their orders come from anywhere else but “the people”.

Like statesmen have always done and have always been-as cowardly and ring kissing degenerates..from 1871 or 2021, we should learn to stop wasting time trusting and NEED to stop trusting, because our days are being openly numbered.
And we’re more openly being made fools of.

With a “supreme justice” system of all Catholics, a blatant “universal church” call (command) for conversions in lands where generations of children were lied to about “freedom from religious persecution and influence” being written into their once believed “sovereign laws”…

….with the merger and assistance of religious gospel taken hostage and twisted by those
SWORN and OBLIGATED to harm and murder every single one of us; under this Judeo-Christian tyranny…

Yes, after hundreds of years of the “same old thing”, it’s high time we defended ourselves without the burden of hope we’ve placed in spineless and conscienceless cowards we’re fooled into and forced into “obeying and holding in high regard” as “overseers” of our lives on this disgusting and wicked plantation..

On this blood soaked field where brothers who have been violently turned against one another, now suffer the degradation of both of their daughters and sons..

While the same master who declares and slanders them as “terrorists” smugly and openly snaps its fingers to allow a “truce” for financial gain..

The same masters who have reaped profit from keeping human beings ignorant and forging lifetimes of misery under false smiles of “hope” and “justice” while shamelessly mocking our True Creator..for thousands of years.

For this will get much worse before we fool ourselves into believing any group of politicians will magically make things “better”-tragically and globally so.

← Not Giving a Spit. Insisting on a Cup Instead.
For Those Who May, It’s Time to Pray →