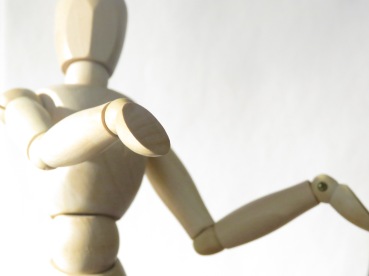 I often let my imagination run wild..
When thinking of the thoughts that my little wooden man may have.

I imagine that he dreams of journeys and adventures..
In boats, across the seas, to lands and treasures he yearns to see… 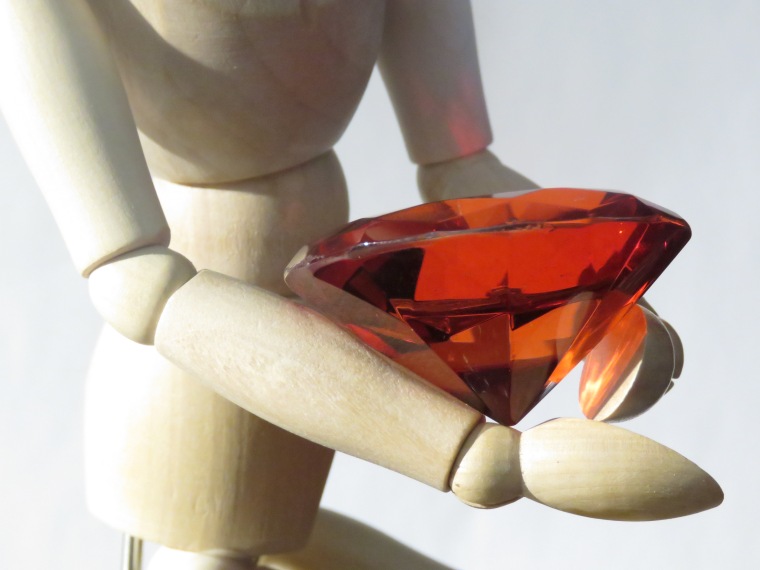 I even imagine that he enjoys the notion of having his own children one day..
To cradle a baby in his arms and cherish it.. 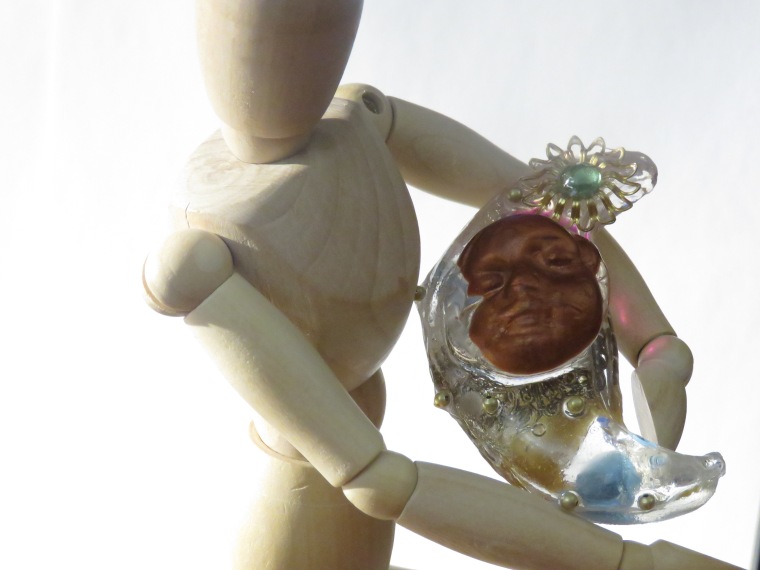 When too many may assume this to be impossible for him.

I imagine my little wooden man would have a lot more to say..
If he were to catch the “rumors” of the abuses allowed to happen against those
who were born into a world where they too, like himself, had no choice in the matter of how much they can say to or hear from this world.

I’m sure he would certainly have something to say to the “people” who do these things..
Since they have even less of a heart beating in their body than he does..needing to be dragged and forced to provide simple help which any decent humane being would have never dared refuse to give.

From a major corporation…

..to affecting and demeaning tens of thousands within our hospitals..

Yes, indeed…I do believe my little wooden man would have a couple of  somethings to say.

More of this little wooden man can be viewed at