The following would have been part of a petition that I wish we would have had the courage and the know-how to pursue..when “redress of grievances” was one of the top legal rights that we were entitled to.

Today, across this world, and now recently obvious in this country, women are suffering intense and long-lasting depression over not being able to bear children.
They haven’t warmed to the substitution of becoming a “pet parent’-something that is pushed and heavily advertised as being “normal” in these times. By those who discussed and planned our reductions while regarding us like the “animals” they considered us to be. And still do. 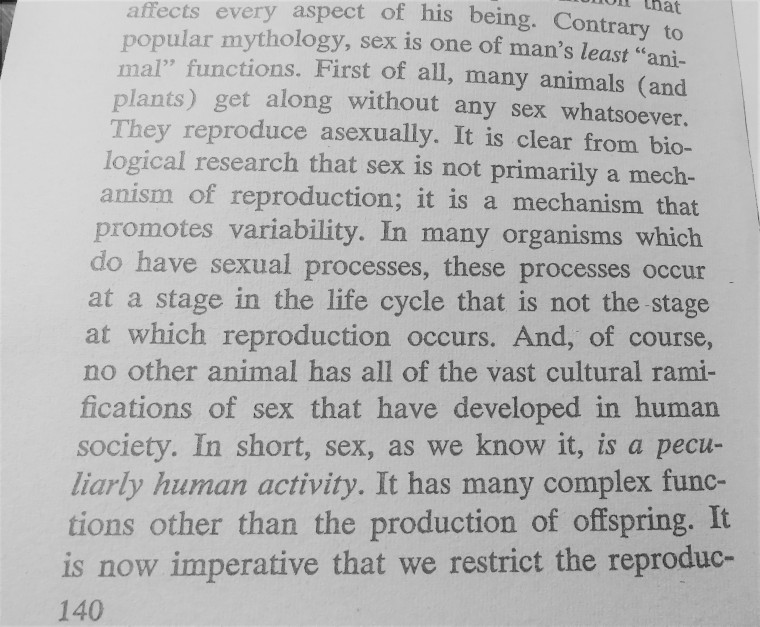 Many of these women will kill themselves, leaving behind equally suffering spouses who also wanted, more than anything, to create, love and care for families of their own.

Families-the only guarantees that we as poor men could count on for immortality and many times the only joy and relief that we as poor women could cling to, in a world made into a living hell by those in power.
The ones in power who have finally destroyed even that by forcefully sterilizing us against our will.

The ones whose lap dogs can’t resist boasting about on a continual basis.

https://www.nbcnews.com/health/womens-health/birth-rate-u-s-falls-lowest-level-32-years-cdc-n1005696
After centuries of a maniacal wet dream come true -to destroy and rule all peoples but their own.

In the cruelest examples, women are being mutilated, disfigured and killed in communities for “their” inability to bear children.
https://www.latimes.com/world/africa/la-fg-kenya-domesticviolence-amputation-20160815-snap-story.html

And more will continue their torments in hell due to the United Nations decades long program of forced sterilizations, through the unchallenged, unstopped and complete authority of a CDC that is currently enjoying speedier executions and farther-reaching carte blanche to destroy and kill or stop the births of billions more of us.

Accepted by hundreds of mayors, governors and influential leaders; this morbid and live suffocation of our rights and life, out in the open…
This hypothetical and mourned petition’s grievance would have had a lot to do with this forced and mass sterilization of human beings.

Also, it would have had something to say about the biological hell that our overseers are now allowing to affect our once masculine males and once feminine females.

Our once healthy and sane young people.
More importantly, it would have included mention of us being mentally and neurologically ‘slaughtered’ through inoculations which saturated us with injections of mercury into our bloodstreams over the course of eighty years.

For this is the only fitting explanation as to why an entire generation of scientists, medical professionals and professors could have been rendered this inhumane and insane enough to justify collaborating in such a horror.

And it’s the only fitting explanation as to why thousands of alleged” professional and sophisticated” human beings (governors, mayors, senators and so on) could have been rendered so mentally and neurologically retarded as to “not see” this.
Or so cold hearted as to not stop it.

Because mercury is known, and has been known for centuries, to cause both unfortunate results-
The stripping of empathy and severe long-lasting reduction in intelligence functioning.
(Keeping in mind that the saturation of hormones, used to sterilize us with, is not an ignorable element to the entire explosion of mood disorders and mental diseases.)

It’s the severe drop in intelligence (from high ordered leaders to individual family members) that has resulted in our current conditions; of no escape, dying or getting herded into involuntary slavery.
With the only global “healthcare” monopoly sitting by and doing nothing.
Decade after decade.
World. Wide.
Without anyone of “innocent” importance realizing that these attacks were purposefully intended and currently wreaking havoc upon all of us.
Not able to understand that these threats were written about, promised and gleefully initiated.
In public.

Discussed in dozens of meetings.
Without anyone being intelligent enough or able to process the necessary logic in order to address or challenge these things.
Unable and unwilling to see that the “women’s rights” issue was solely meant for the program to reduce our numbers.
Unable and unwilling to see that “racial equality” hot button issues..were and are nothing but the most cruel and most foul disguise to hide behind..for the same purpose.

Worst of all, unable to address the catastrophe of billions of human beings having been poisoned and rendered barely able to function within what should have been the security of their lives and homes.

Unable and unwilling to protect nor stand up for us in the midst of the very worst mass assault this world has encountered.

Mercurial poisoning. The damage which kept on giving and now has resulted in the majority of us being so affected by it that we can’t see the simplest of clues to the hell we’re now forced to bear, the graves we’re forced to dig and the shells we’re forced to exist as. 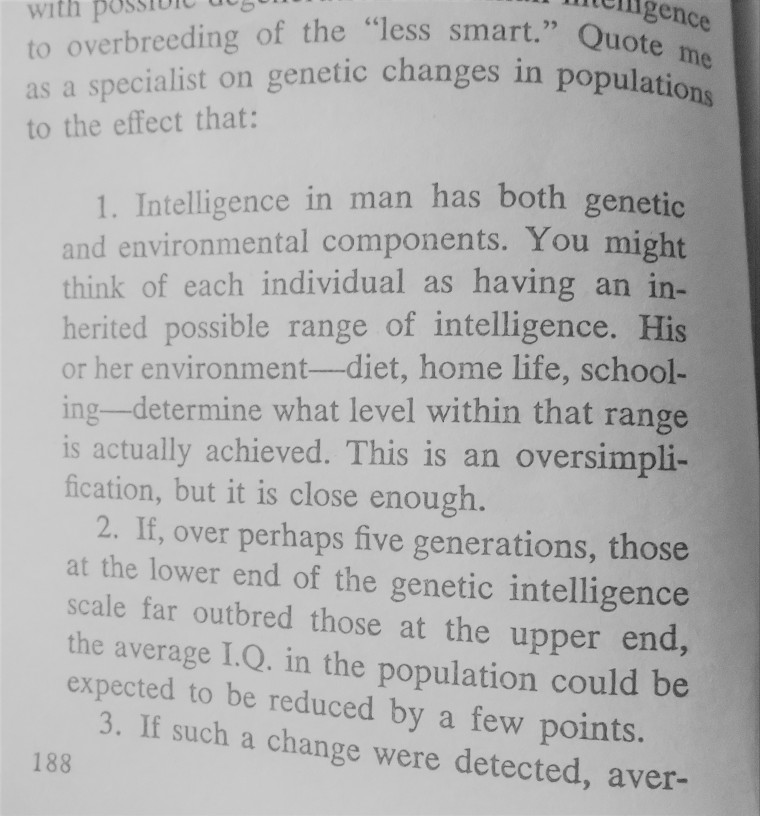 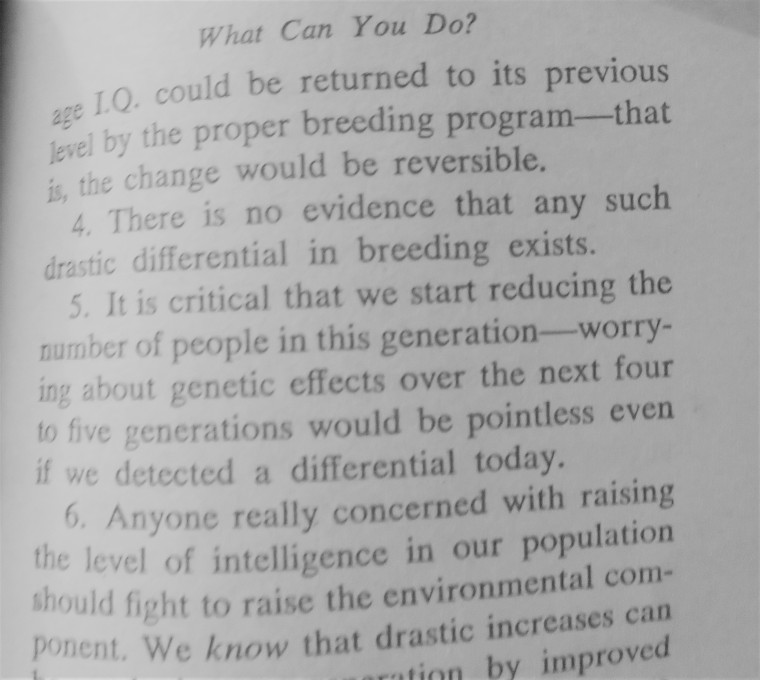 ← A View of the Zoo
The Nothing of Your Privilege →