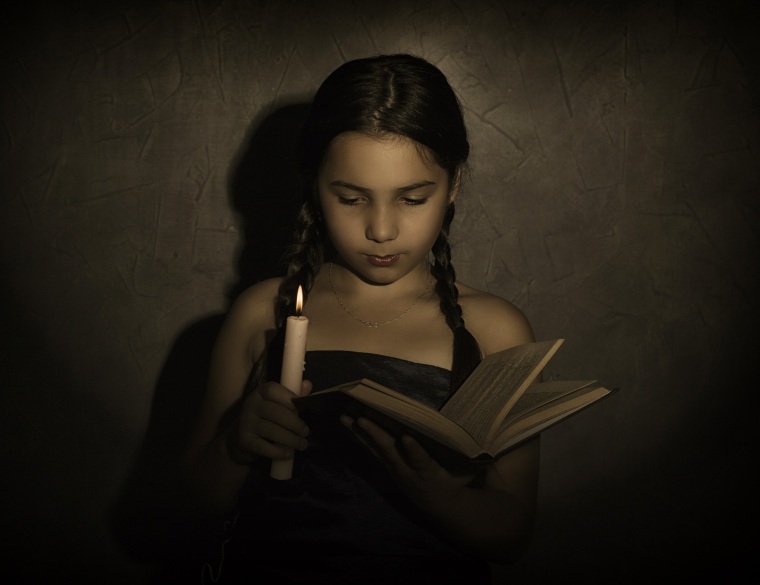 Of COURSE…there’s a flip side.
No doubt about it.

One can go on and on about authoritarian abuses, unacceptable practices & insulting overreaches. Welcome to the planet Earth , right?

Just as no whole exists without halves, there is a very important thing to acknowledge if we’re going to yammer on about whose fault it is- for the condition our condition is in.

No one is more responsible for most of our troubles than ourselves.

Me…I’m the clown, the punk.
You..you’re the bully, the brat.
These “outside forces” we complain about, the worst they are guilty of (aside from long lasting damage ) is losing their minds over seeing how wide open we left our door and rushing in to take advantage of the place.

No one is poking our guts with a stick, forcing us to snap ugly at someone for expressing their opinions.
There’s no Hans C Anderson type troll casting spells to induce our calling complete strangers hideous names.

Names so vile, an average mother from another time would have slapped the features clean off our faces; with onlookers standing by hiding smiles because lord knows it was deserved.

Whether we want to admit it or not, we have a long history of “acting the fool”.

Acting like children. Acting like animals.
And , once again, I will summon the fact of what “common sense
dictates”.

It means that if a group acts like a bunch of brats, someone from somewhere is going to round up some parents to stick us in corners until we decide to behave.
If we act like a wild crowd of monkeys who’ve lost all but the most warped sections of their ever-loving minds, you’d better believe (and expect) a big and brawny zookeeper is going to come charging through that gate.

Our individual actions – why we’ve often ended up at the mercy of murderous religious institutions.
Our ripe and rotted selfishness and greed-why we’ve had to place control of our valuables into the hands of others we expect are more responsible; when they’re no more selfless or less greedy than the rest of us.

I’ve done a little thinking during my life. I’m a little familiar with the process.

The thought is generated in my head. Then it strolls on down , depending on desired delivery, to the hands or the mouth or feet. All according an earlier u-turn that was taken -onto either reward or punishment lane.
With NOBODY in the “room” but me.
I suspect it’s the same for most.

While there is no doubt that we’re experiencing one of the most devastating assaults to our brains and abilities to reason, there’s only so many excuses we can make against the reality of our history and patterns of personal choices.

I recently discussed the ancients of Rome to my child. I focused on the similarities of their collective behaviors to ours.

I focused on the academic “rumors” of lead poisoning and/or pockets of toxic gas from the earth being blamed for the breakup and breakdown of their society. Where thousands of human beings could sit in public arenas , laughing and cheering over human beings about to get murdered in the most macabre ways.

As far as lack of empathy goes, that’s not that far from where we are now. From our extreme fighting matches to the dressing down of poor souls in public; forcing people to lose their jobs for long ago comments, cheering each other on, dogpiling in the attacks..we would have been at home , nice n comfy , in those times. I have no doubt about it. Sadly enough.

Just because I’m pointing these things out doesn’t mean I’ve forgotten the vile and unforgiveable things I’ve done to others in my life. These rambles aren’t lectures.
Just because I abhor The Church doesn’t mean that I don’t believe in our accountability to, bond with (call it as you wish) to a higher and divine authority.

I don’t believe it begins and ends with an assumed creator of this planet-I believe it extends far beyond that point. Much farther and further on..yet also much more intimately and immediately within each of us individually.
It’s time we restructured ourselves to believe “God” exists within EACH of us.
There’s no need to believe other fallible human beings hold the key to our being disciplined. That’s about the most ruinous and ignorant thing I believe we’ve ever done to ourselves.

All that we’ve ever needed has always been available to us within instructions that have been handed down to us via every religious documentation that exists. Or, better said, via the clues that they share in common.

That whole “where there’s smoke there’s fire” thing? I’m talking about the wispy tendrils.
From the Koran, the Testaments, the Dead Sea Scrolls, Buddhism and every other theology anyone can think of-our “instructions” have always been there. Always.
The misfortune is that they have become bastardized, ruined, twisted and poisoned….repackaged according to tribal cherry picking..and then handed on to our children over the course of thousands (if not tens of thousands) of years.

Like a sick game of “telephone” we’ve ended up with messages so deformed with human influence that the original divine messages have been all but lost and ignored.

We may be screaming and clinging onto some sort of dangerously swaying modern Tower of Babel, but goodness knows we don’t all have to end up broken on the ground by the time it shifts for a final time.
And I KNOW that you know this thing has been trembling something awful.
Dear lord, isn’t this thing shaking and quaking, hm?

I’ll close by laying down a couple of the basics which are NOT exclusive to any single theology.

Just think of them as ‘divine’ common sense teachings that could have saved (and one day will save) us an amazing world of hurt.

I took these from the Testaments only because of the ease of acquisition and delivery. Trust me, if I was fluent in the teachings of others (time allowing) there would be a more satisfying variety.
(There may be an explanation given on the link-you can find many different places to study these according to your choice. My intention is to remind and/or introduce, not endorse any one view)

Psalm 146:3
“Do not trust in princes, In mortal man, in whom there is no salvation.”
https://www.studylight.org/commentary/psalms/146-3.html

1 Corinthians 3:16
“Know ye not that ye are the temple of God, and that the Spirit of God dwelleth in you?”
https://www.kingjamesbibleonline.org/1-Corinthians-3-16/
https://biblehub.com/1_corinthians/3-16.htm

← So Smart They’re Downright Stupid
Don’t Sweat it Rudolph, I Got You, Honey →